A few days into production on “Girl Happy,” Ann-Margret came to visit Elvis on the set. We were filming all night on the back lot of MGM, famous for many classic movies going back to the golden era of Hollywood. They’d met a year before when she costarred with him in “Viva Las Vegas,” and the attraction between these two sex symbols was instantaneous; Elvis became deeply infatuated with her. Gossip had it that things between them were serious; Elvis dismissed the stories as studio publicity, but they were true. Priscilla made her displeasure known to Elvis, and though he pleaded his innocence, she really didn’t buy it. Neither did anyone else who knew him. 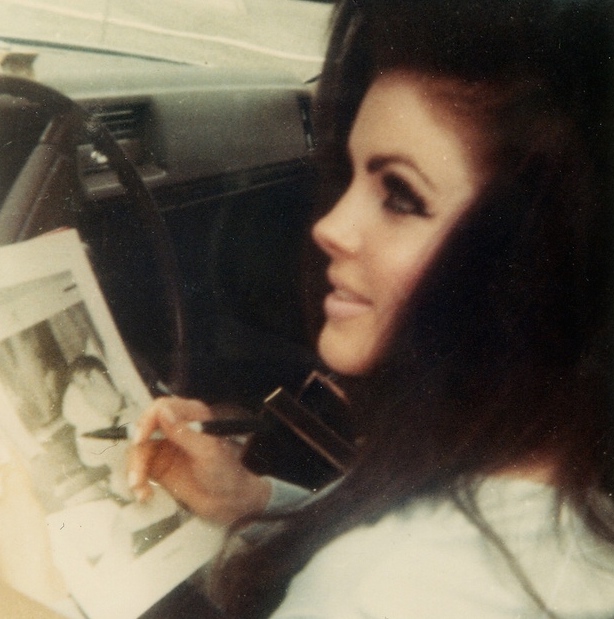 When Ann-Margret walked onto the back lot around eleven o’clock one evening, all eyes were instantly glued to her, including Elvis’ – he lit up like an incandescent light. When Elvis finished shooting his scene, he eagerly walked over to her. They hugged, and then he took her by the hand and motioned me to follow them. We entered Elvis’ tiny, cramped dressing room trailer with barely enough space for two people, let alone three. Elvis seated himself at a small table in front of a mirror surrounded by light bulbs so I could do his hair.

Taking care of Elvis’ hair was certainly a different experience for me that night. As always, my first obligation was to make certain Elvis’ hair looked perfect, camera-ready for his next scene. But this time I was engrossed in the interchange between Elvis and Ann-Margaret, the room buzzing with electricity and their emotions flying in all directions. Each time they looked at one another their self-consciousness and magnetic attraction were obvious and transparent.

My main dilemma was to do the task at hand despite the distractions. There I was, standing between them in very tight quarters, brushing Elvis’ hair; with Ann-Margret’s body so close to mine that I could actually feel her breasts on my back. Talk about a blessing and curse! It was a tough job…but somebody had to do it.

Elvis and Ann-Margret were beautiful together; they shared an energy and enthusiasm for life that made you feel happy for them. Elvis was very fond of her and loved to make her laugh.

They seemed to have all the elements for an enduring relationship, but Elvis confided that she intimidated him. She had her own very successful career, which she wasn’t about to throw over for anyone, and – more importantly – she was independent and wouldn’t take a submissive role. Few woman Elvis became involved with had that kind of resolve and sense of self.

Elvis recognized that he’d never exert the control over her that he had then over a young, inexperienced Priscilla. It inevitably came down to a choice between Priscilla, someone Elvis believed he could sequester a couple of thousand miles away whenever he wanted to enjoy his “freedom,” and Ann-Margret, who challenged him, if only because her life didn’t revolve around his. It was a challenge he never rose to with any woman.

Several hours after Ann-Margret left the lot, Elvis and I retreated back to his dressing room between scenes. Elvis didn’t waste a minute, plunging right into what was foremost on his mind. “Lawrence, it’s between Ann and Priscilla. And what’s really strange is that they look so much alike, almost like sisters. But to tell you the truth I don’t think things would work out with Ann and me. Two egos like ours, two careers. There’s bound to be conflicts. I really care for her. But to tell ya the truth, I really don’t think it would be a lasting thing.” 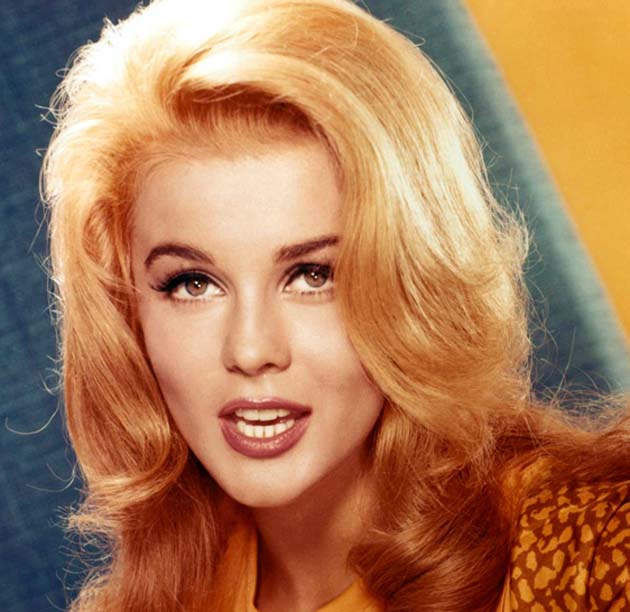 Elvis then explained what he believed was the main obstacle to continuing with Ann. “Women should stay at home and raise a family. That’s how I was raised.” A small smile crept over Elvis’ face. “I’ll tell you something I learned a long time ago. There’s more to life than lust.”

In the wilds of Hollywood, Elvis’ attitudes towards women were almost quaint. He eschewed promiscuity, although he had certainly gone through some wild periods. “Man, when I learned that I was going into the army I went hog wild. Larry, I had sex with every girl I could find. I went as far as I could, until I got so exhausted I ended up in the hospital. I guess I needed that experience; it made me realize then that sex without love or affection is a waste.”

“Besides, I’m committed to Priscilla,” he said, “and someday I’ll live up to my promise to her and to her dad. Priscilla reminds me of my mom. She wants to be a mother and raise children. She doesn’t want a showbiz career; she just wants to be my wife.”

Elvis seemed very satisfied and content that he had made such an important decision, and a few years later he kept his promise and married Priscilla. He remained very fond of Ann-Margaret, and their friendship lasted the rest of his life.